The Canadian Space Agency (CSA) has just released it's 2008 State of the Canadian Space Sector Report with conclusions reflecting consistent double digit growth for Canadian space focused firms much in line with other recent reports published on the Commercial Space blog including "Satellite Market "Remarkably Unaffected" by Global Economic Crisis" and "Canadian Component Builders "Moving Up the Food Chain" to Build Complete Satellites." 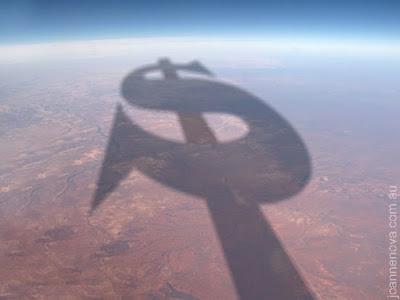 According to the report, the Canadian space sector employed 6,742 people in 2008 with increasing revenues to $2.79 billion which is a 17.8% increase over the previous year. The top ten highest earning space companies each showed double digit real growth ranging from 12% to 48%.

It is however, a slight shame that CSA President Steve MacLean seems to be taking total credit for all this growth when he states in his "Message from the President" on page five that:


Maybe some (or even perhaps quite a bit) of the growth in our national market over the last year could be reasonably attributed to CSA "seeding", guiding or otherwise developing opportunities and collaborating on new developments.

But certainly the recent success by Telesat, MDA and others in the international marketplace is the results of efforts by the companies themselves and not directly related to any specific or ongoing CSA activities.

The 2008 Canadian Space Sector Report, prepared by the CSA Policy and External Relations Directorate is available on the CSA website for download, along with copies of the previous years reports.
Posted by Chuck Black