Profitable Upcoming Events and Useful Places to Be 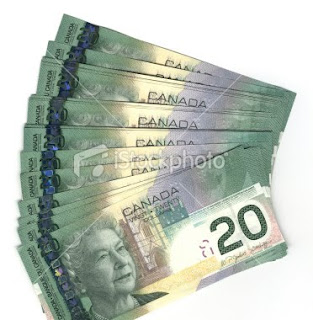 Here's an interesting list of upcoming space, aerospace, venture capital and business focused events occurring over the next couple of months. Think of it a basic list of profitable places to go, interesting people to meet and useful organizations to connect with. Some of these events are even in Canada.

In order of occurrence (but not necessarily of importance) they are as follows:
The venture focused events are likely going to be the most boring but over the long run they might also be the most important connections that business owners and recent graduates need to make if they're truly looking to grow existing space focused businesses or fund a new space focused start-up.

Of course, not everyone is interested in the business only aspects of our upcoming next great age and for those people I've included this music video from the Tripoli Rocket Association which organizes annual amateur rocket launching events and was the first amateur organization to launch a rocket into space in 2004.

The music, written and performed by a band called CalmInSight is almost as fast as the rockets.
Posted by Chuck Black