Federal innovation Minister Navdeep Bains, along with most of the rest of the international aerospace community, is spending the week at the 2018 Farnborough International Airshow, currently being held in Farnborough, UK from July 16th - 22nd.

The show is considered to be a major opportunity for national governments to promote their domestic aerospace industries and sell their products. 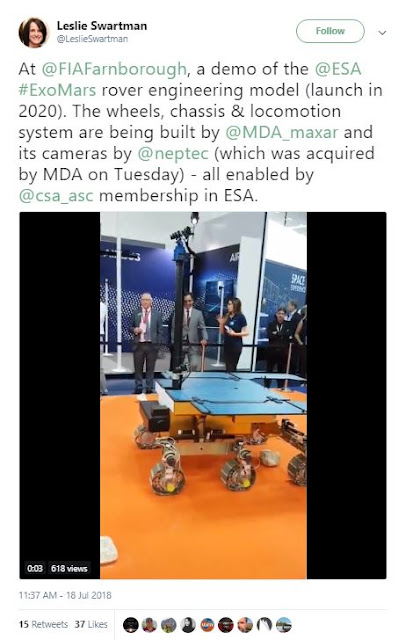 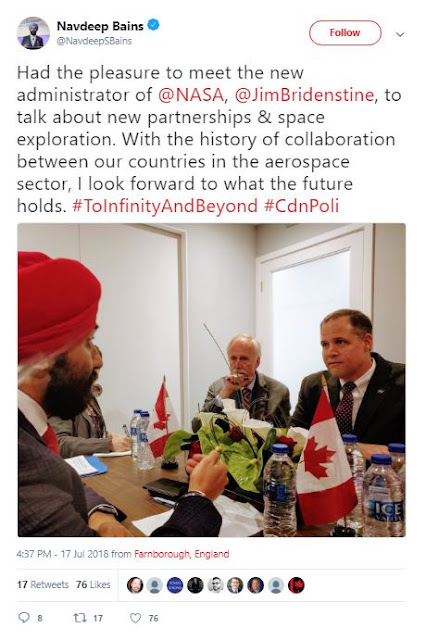 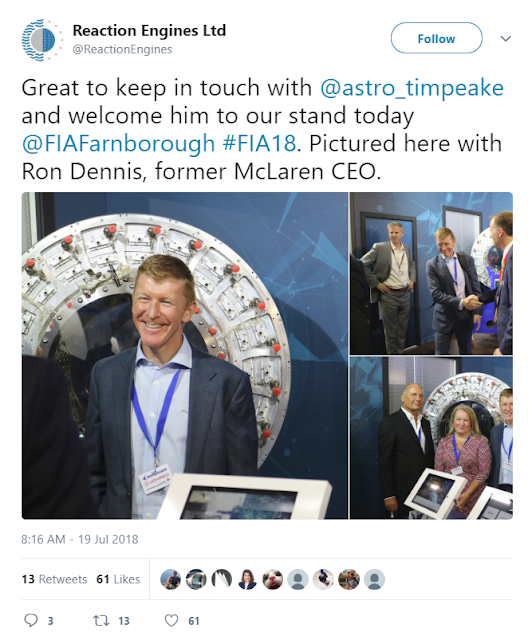 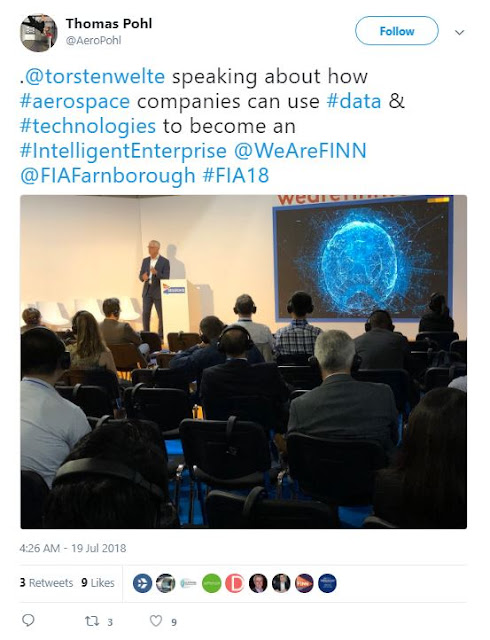 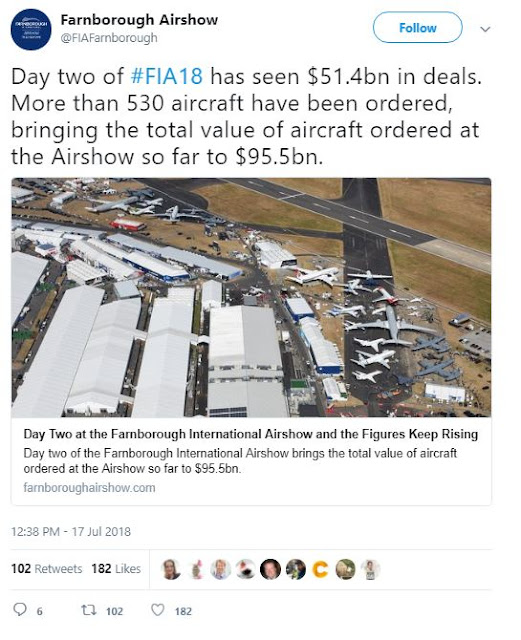