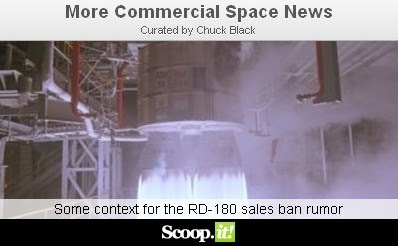 Want more commercial space news? There might be a solution.

For those of us who hunger for more, it's worth noting that the Commercial Space blog also aggregates the best international stories on the web into the "More Commercial Space News" feed, which is updated on an ongoing basis, throughout the day.

These posts are also promoted via the @acuriousguy twitter feed, in order to provide a comprehensive and easy to access overview of international commercial space activities.

Here are just a few of the stories currently being tracked: 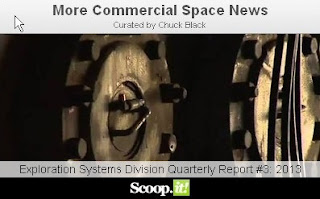 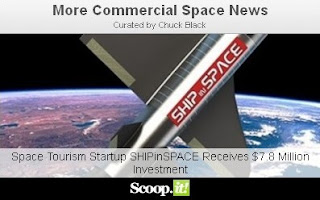 Of course, the More Commercial Space News feed also includes a great many article on Canadian efforts and activities that for one reason or another, haven't yet made their way into a regular blog post.
So to get the complete view, with many many more national and international stories, updates and links, check out More Commercial Space News by either clicking on the graphic below or else subscribing to the twitter feed at @acuriousguy.