Two Reports on the Changing Shape of the Space Sector

On Feb 13th, Paris-based Euroconsult released their report titled, "Profiles of Government Space Programs" stating that budgets for government space programs worldwide have dropped to $72.1Bln USD in 2013 after reaching a peak of $72.9Bln USD in 2012. According to the report, 2013 is the first year since 1995 in which government space programs have entered a global downward trend, a result attributed to both the cyclical nature of program funding as well as government austerity measures due to the global recession.

Despite this, the report’s editor (and Euroconsult COO) Steve Bochinger stated in a press release that there are positive signs, such as the emergence of new leading space nations in addition to a growing number of nations building up their space capabilities. Bochinger went on to say that Euroconsult anticipates government space spending to recover in many nations in the latter part of this decade.

The Euroconsult report goes on to state that the current global fiscal austerity has forced many nations to be more innovative with their space programs, most notably welcoming wider private sector involvement in areas until recently restricted to government entities. This current transitional period will have far-reaching effects on how governments view their space programs and how private contractors structure their dealings with government.

Some of the Euroconsult reports key points include: 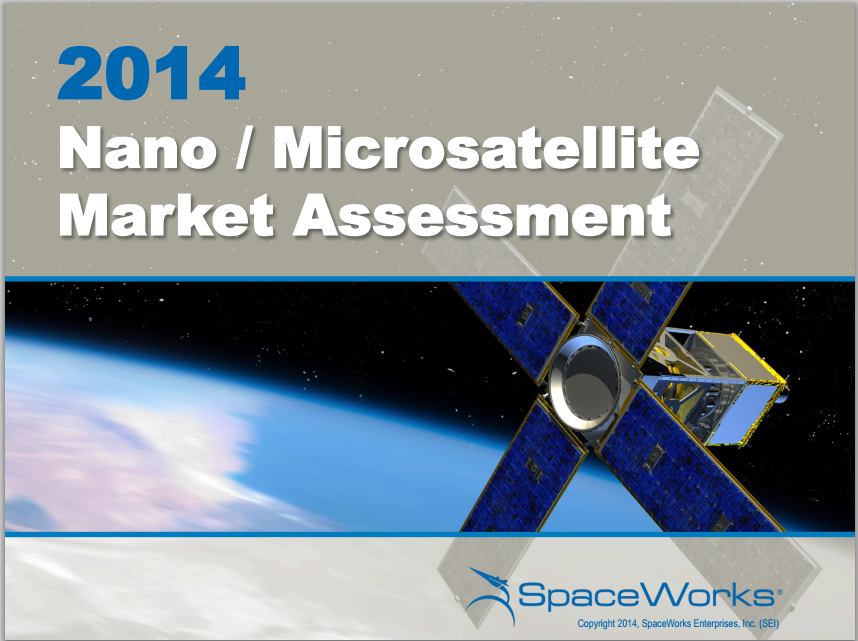 The document, focused on the fast growing nano/micro-satellite markets instead of government space agencies, provided a far more optimistic snapshot of space activities. According to the report:


Some decry the decline of government space programs as the end of space exploration itself, while others welcome the greater participation of the private sector as a way of making space more efficient and effective.