The Next Sixteen Months in Space for Canada

According to the January 3rd, 2014 CBC news post by Quirks and Quarks host Bob McDonald titled "Space will be a hive of activity in 2014," the next year will see many advances as "new robots reach Mars, another robot touches a comet, a new capsule to transport humans makes its first flight and private enterprise continues to lead the way in leaving the planet."

Of course, most government activity will remain Earthbound as Federal politicians dither interminably over policy, funding and goals (such as outlined in the January 13th, 2014 blog post "Just Announced: Yet Another Science and Technology Policy Review!") and Canadian Space Agency (CSA) president Walter Natynczyk (perhaps the most publicly shy CSA president ever) continues to carry on towards the release (maybe) of the "10-year plan" described in the November 14th, 2013 Canadian Press article "Canadian Space Agency chief points to 10-year plan."

Even the annual State of the Canadian Space Sector report, an economic analysis outlining Canadian space industry activity normally released during the November/ December period has not yet surfaced. The last report, covering 2011, was released on December 3rd, 2012 with a forward from then CSA president Steve MacLean, and much has happened since (Note: The 2012 State of the Canadian Space Sector report, with a new introduction by the current CSA president was finally posted on the CSA website on January 21st, 2014. The new report, indicated that overall space sector revenues decreased nearly 4.5% between 2011 and 2012 although the total number of sector jobs increased). 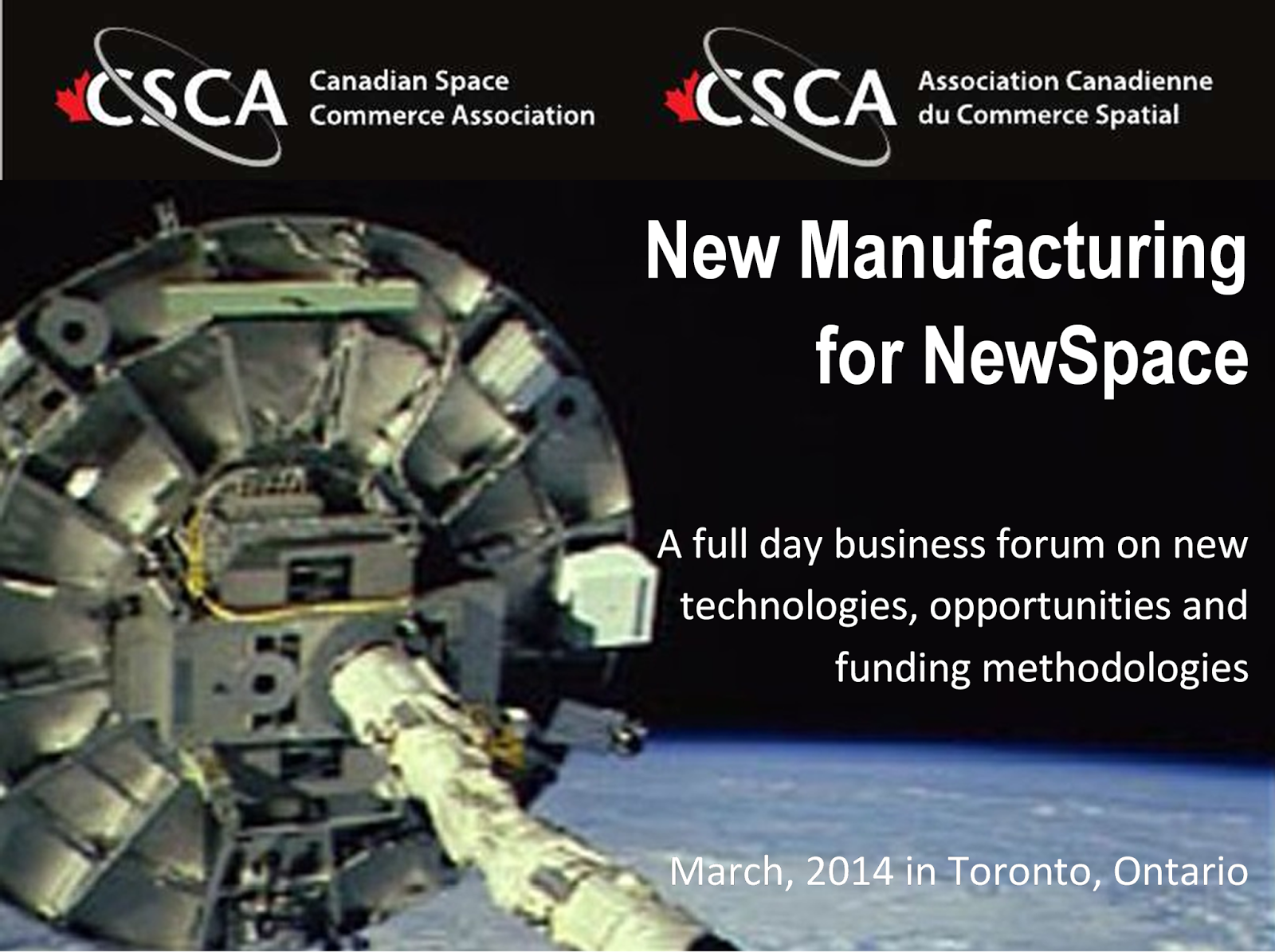 So its fortunate that Canada's real space future is going to be discussed and assessed in both the quiet backrooms and on the raucous public stages of a series of well attended international events and national conferences over the next sixteen months.

Here's a partial list of a few of the more notable events in order of occurrence: 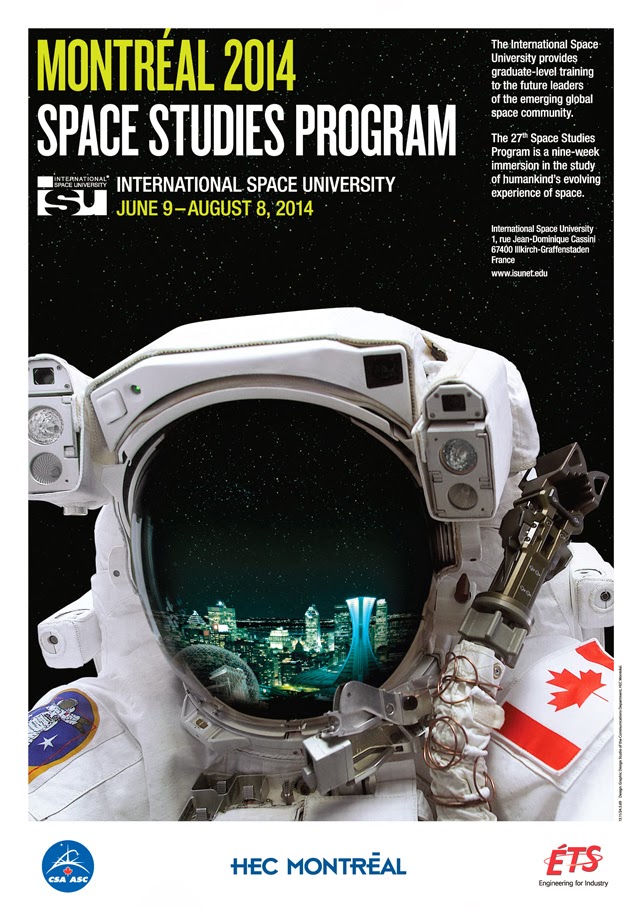 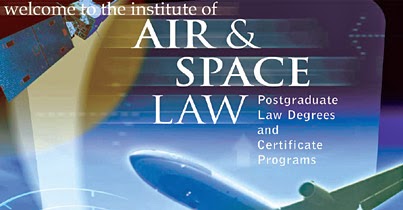 All things considered, it sounds like the Canadian space industry should stand by for adventure. Let's hope that the Harper government can keep up with the legal sector, the academic sector and the private sector as our next great space age continues to unfold.
Posted by Chuck Black