A Short History of SpaceX

As the world prepares for Elon Musk’s much-anticipated Tuesday, September 27th, 2016 speech at the 2016 International Astronautical Congress (IAC 2016), where he will outline his plan to settle Mars, a look back at SpaceX’s history is in order. 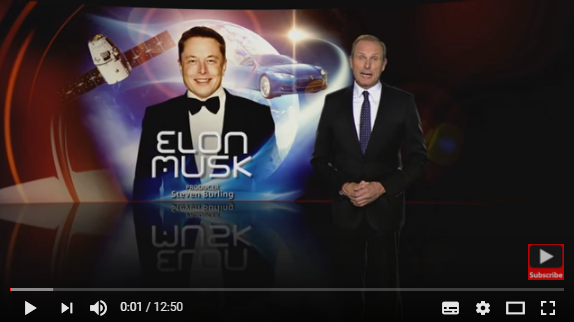 An inventory of the company’s wins and losses can provide some perspective on the ambitious goals ahead:

It's worth noting that, while many of the points listed above came originally from the April 26th, 2016 Techcrunch post, "A Brief History of SpaceX," the future of the company is still very much to be written by Musk, and by others.

Brian Orlotti is a regular contributor to the Commercial Space blog.
Posted by Chuck Black