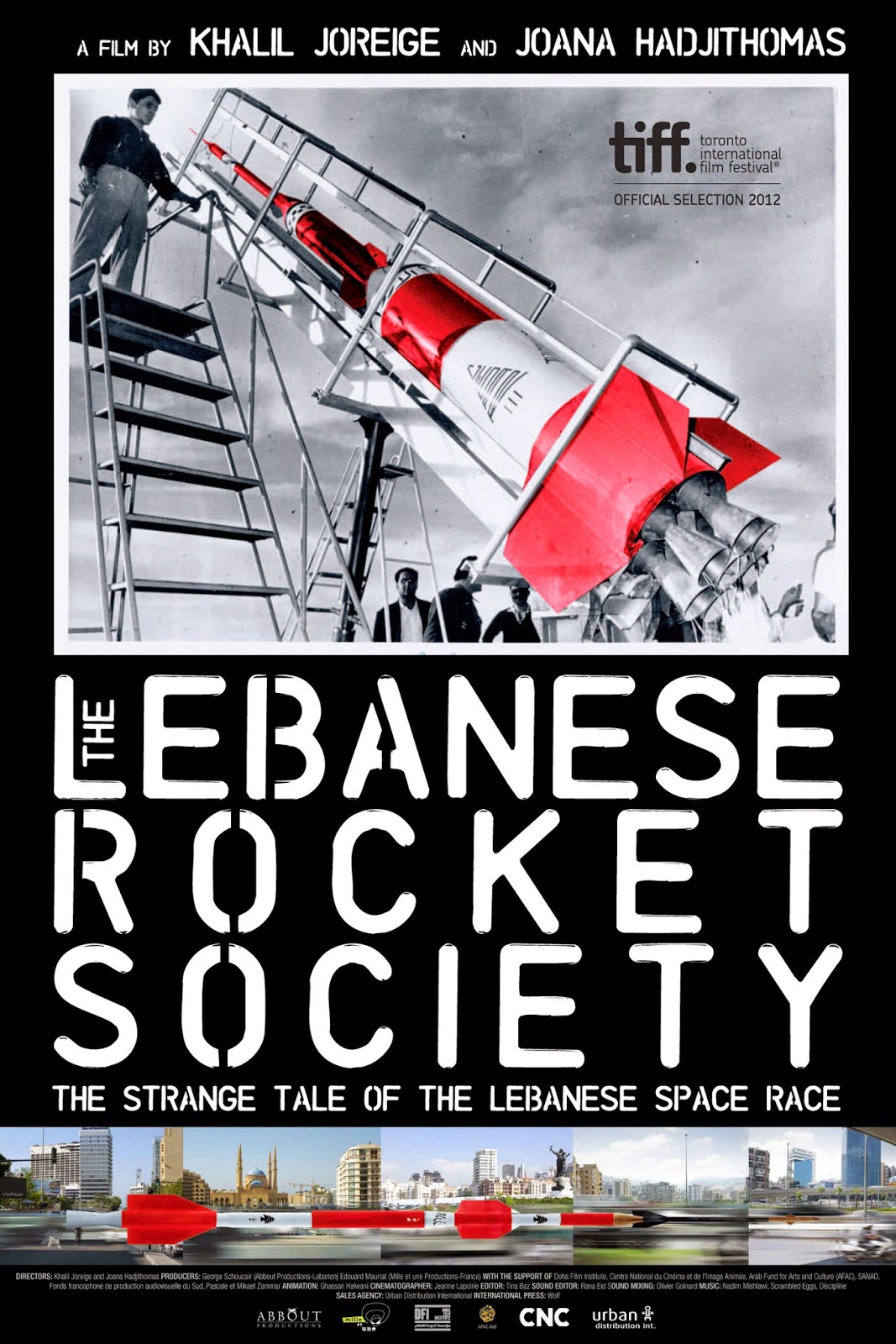 Not every space or missile launch program requires hundreds of millions of dollars to create and sustain.

As described in the 2012 Franco - Lebanese documentary film, the Lebanese Rocket Society, all you really needed, at least back in the starry eyed 1960's, was a certain stoic stubbornness, a dream you could believe in and a modicum of good luck.

The movie, an official selection of the 2012 Toronto International Film Festival, tells the story of what was originally known as the Haigazian College rocket society, founded by teacher Manoug Manougian in 1960.

Over a period of only six years, the society grew chapters across Lebanon, re-branded itself as the Lebanese Rocket Society and drew the attention of the entire Arab world when the club, still under Manougian's directorship, become the official Lebanese government space program after then Lebanese President Fuad Chehab began granting modest financial assistance.

The secret to the success of the society was the development of the Cedar series of long range rockets. As outlined by Norbert Brugge on his Space Launch Vehicles of the World website, the culmination of the program, the Cedar-8 two stage rocket which was launched successfully on August 4th, 1966, had a maximum altitude of 110 km and a range of well over that.

All of which brought down a great deal of attention on the young teacher at a small Arab college in the months leading up to the June 1967 Arab-Israeli war.

As to whatever happened to the Lebanese space program and Manoug Manougian? To find that out, you'll just have to watch the movie. Enjoy.