As we move into the holiday season, the Age of Ingenuity has collected 40+ links, RSS Feeds and short descriptions of some of the best of the independent alternative news sites on the internet.
These links have already been collected and published on the Commercial Space blog in the right column under the headline "alternative News" but now seems like a good time to remind people that the "legacy" news isn't the only, or even the primary source of "real" news available today.
It's also interesting to note how many of these sources, sites and channels have recently been banned by YouTube and Facebook and how quickly the community is growing in spite of this censorship.

Sources cited in this episode include: 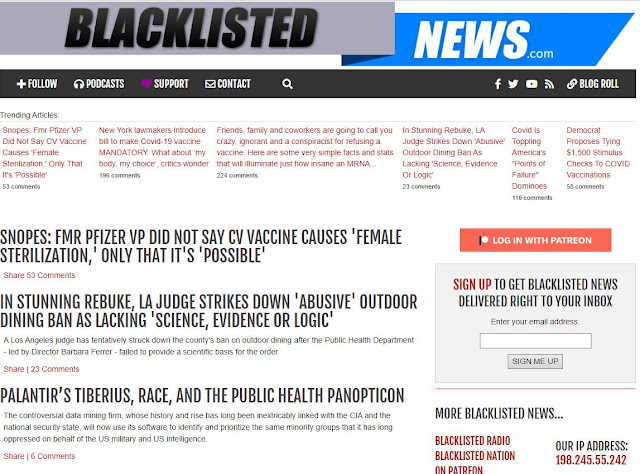 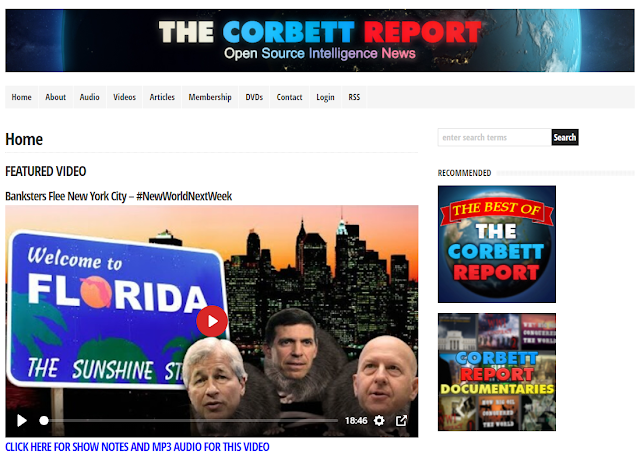 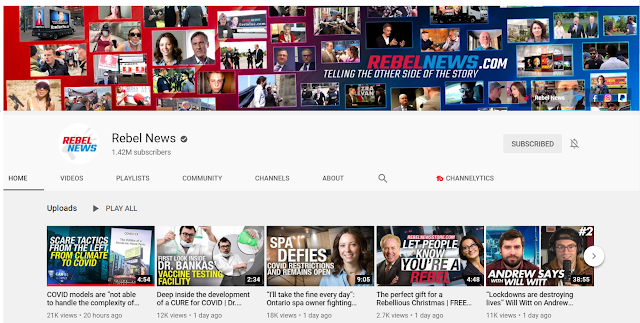 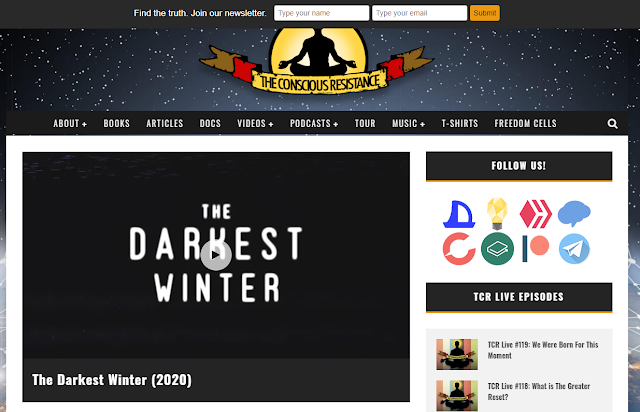