It's not quite the anticipated size, nor is it in the expected region, but Cambridge, ON based COM DEV International (COM DEV) has made the first of a promised series of international acquisitions in order to grow the company and gain access to foreign markets.

The MESL acquisition will provide an entryway into the lucrative European market and is expected to build on COM DEV’s 30-year history of United Kingdom operations. MESL makes microwave components and subsystems for the radar, communications, defence and aerospace industries. 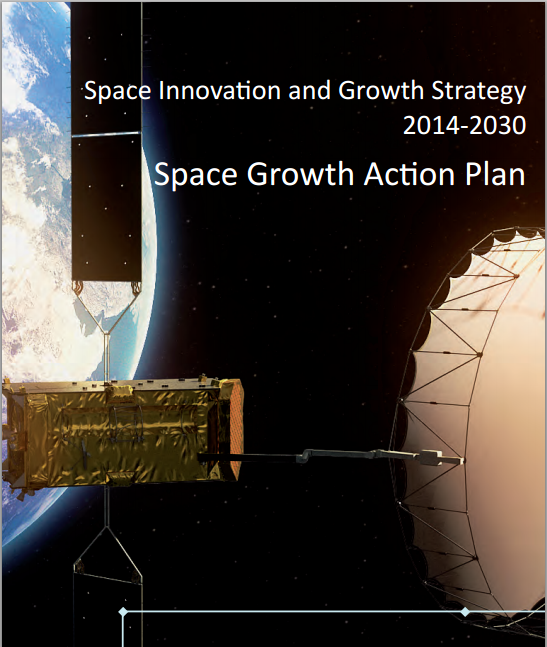 According to Rob Spurrett, the president of COM DEV International Systems:


Cross-party support from within government for the UK’s Space Innovation and Growth Strategy, and the leadership of the UK Space Agency and Innovate UK have shown us that the UK is serious about exploiting the potential of the space industry for the long term. The UK is a great place to develop new technology thanks to the incentives that are available, and the UK’s increasing commitment to the European Space Agency and other international partnerships.

And Spurrett might just have a point. Great Britain has been a great place to own a space company over the last five years and one of the reasons for this is a government planning document called the UK Space Innovation and Growth Strategy (2010 - 2030).

Written in 2010 by a joint UK government and industry group known as the Space Innovation and Growth Team (Space IGT), the plan defined a series of steps needed to boost UK space industry exports from £2Bln ($3.64Bln CDN) to £25bn ($45.6Bln CDN) per annum and add an additional 100,000 new jobs to the sector by 2030.

The document led directly to the creation of the UK Space Agency (UKSA) to help co-ordinate government support for the plan. It currently enjoys broad bi-partisan support within the UK and seems to be on track to vastly expand UK space activities over the next two decades.


Six months ago COM DEV announced that it was looking to retrace the path of Richmond, BC based MacDonald Dettwiler (MDA), which used its 2012 acquisition of US based satellite manufacturer Space Systems Loral (SSL) to double in size, drive up its stock price and gain access into a variety of lucrative US military and commercial space markets.

As outlined in the June 6th, 2014 post "The "Three Kings" of CDN Commercial Space Prepare for Changes," COM DEV had a number of potential acquisitions in preparation then, and hoped to announce the first of several before the end of the fiscal year.

Most observers were expecting the firm to make its initial foray into the larger but slower growing US market. That may happen in the future, but for now, the choice to make a smaller investment into a faster growing market with more potential upside, seems like the prudent choice.