Here's a couple of quick updates on interesting commercial space focused stories from Canada and around the world. 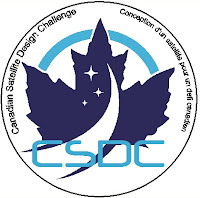 And finally, it's worth noting the October 2010 Popular Science article "The 123,000 MPH Plasma Engine That Could Finally Take Astronauts To Mars" which highlights the Ad Astra Rocket Company and its founder Franklin Chang Díaz, who is building a rocket engine that’s faster and more powerful than anything anyone has ever flown before (with a little help from Canadian subcontractor Nautel).

The article seems to have encouraged others to come forward with competing designs. Here's a sample of some of the ideas being discussed, in this case from the Russian Republic.